A look into drug enforcement in the land of Oy m8s and Jaffa Cakes. The United Kingdom.

The data is from data.police.uk The time range parsed for the street level crime of drugs was 2015 through 2018 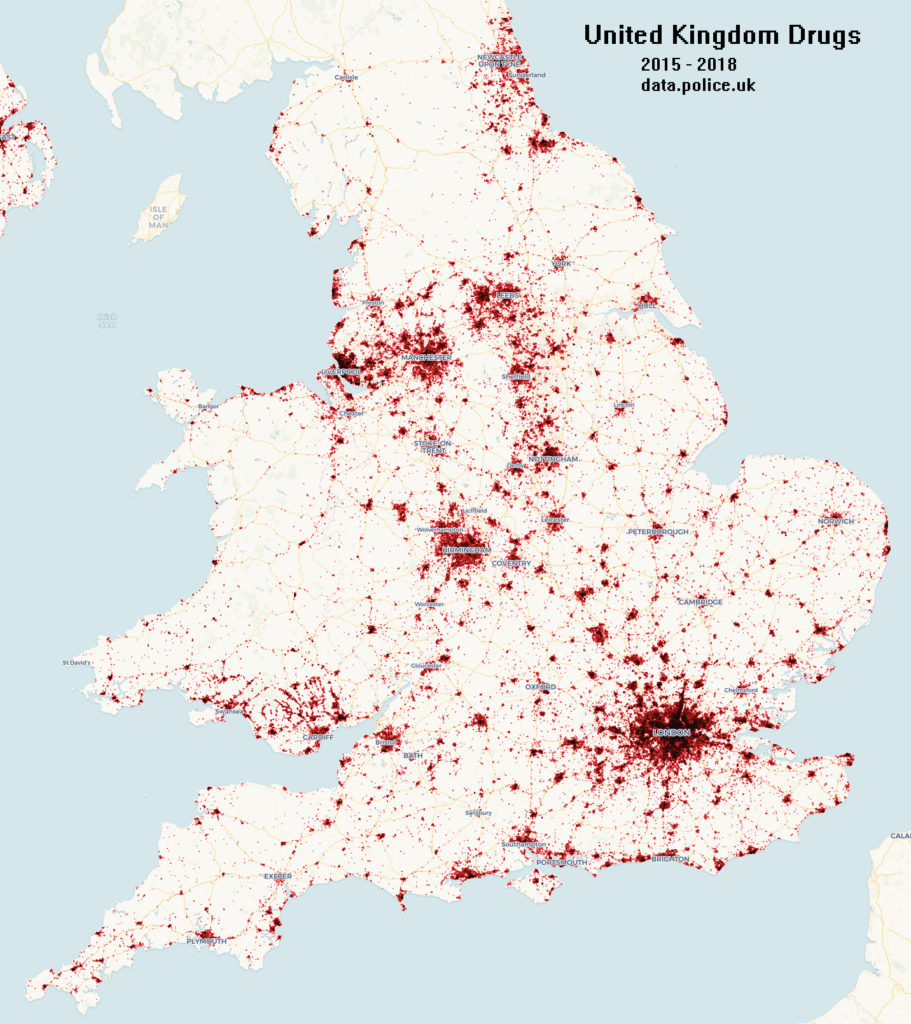 United Kingdom population density seen through the use of Illegal Drugs.

“The Government’s organised crime strategy sets out that drug trafficking to the UK costs an estimated £10.7 billion per year.”

“Class A drugs, specifically heroin, cocaine, crack cocaine and ecstasy, are widely available throughout the UK.” 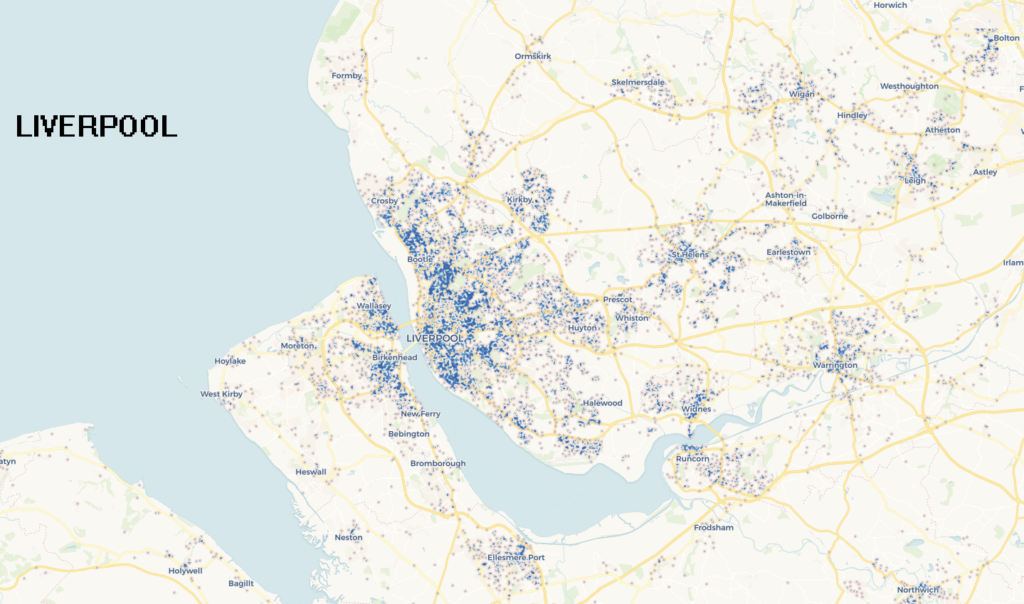 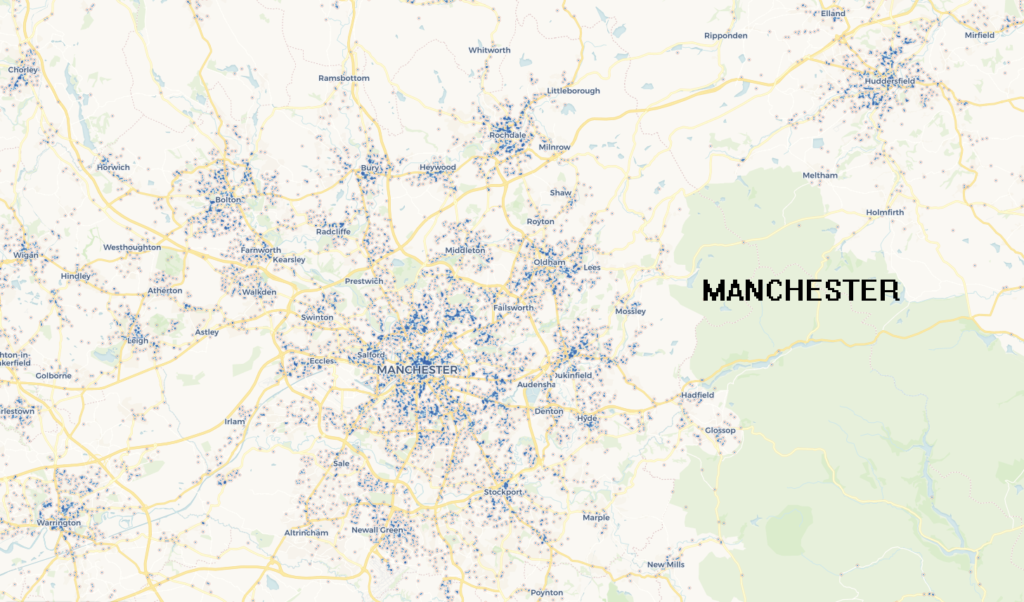 “The amount of heroin estimated to be imported annually into the UK is between 18-23 tonnes. The vast majority of this is derived from Afghan opium.”

Quotes from National Crime Agency (NCA)
Old post which goes into more technical detail of how the data was parsed using c#. 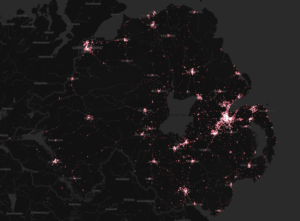