This is a game mechanic concept whipped up using Unity3d and C#. 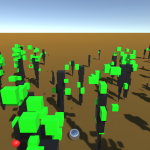 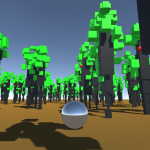 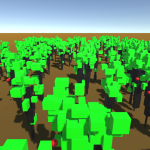 I figured it might look interesting to see procedurally generated trees spawning in, and growing, as the player moves. The tree variance, growth rate, and spawn locations are randomized. New tree spawns are triggered by the player’s movement. Something I’ve never seen done with foliage in a video game before.

Experimenting with some coroutines and System.Random 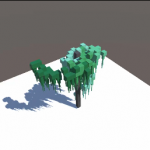 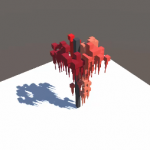 Playing around with Unity3D.

A look into open data about crime and policing in England.

Found at https://data.police.uk/. I downloaded a date range from 2011 through 2016, ~5 years. The uncompressed filesize for all select-able policing forces was approximately 5.45 GB. A quick C# script was written to filter out only the “Drug” crime type category, and it’s long/lat degree coordinates.

The output was used to make the map below. Click map for larger size. 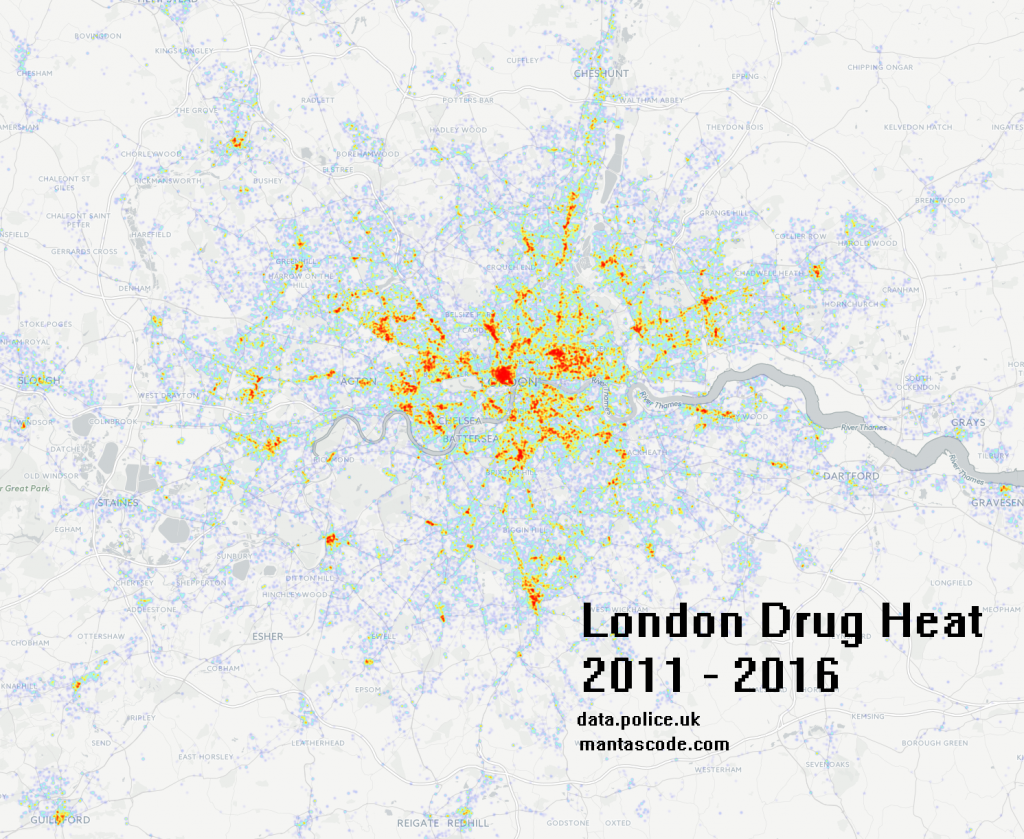 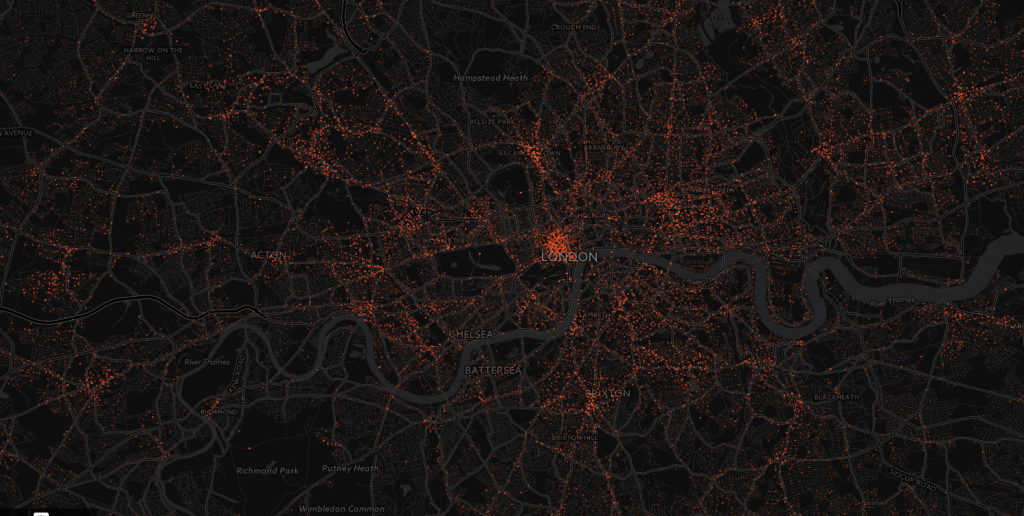 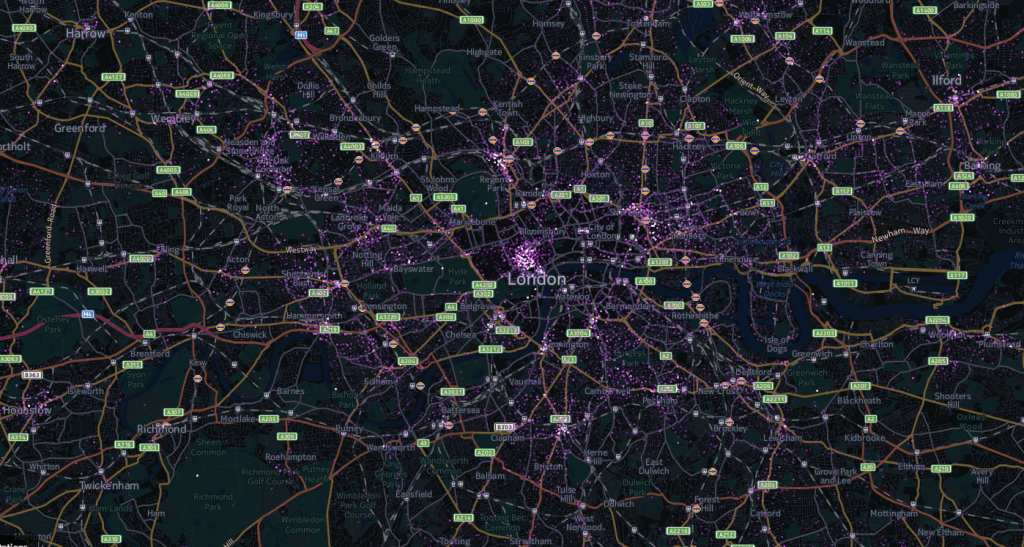 The downloadable data comes in a multi-directory/multi-file structure. Below is a c# console application which was created to parse the root folder, and export the specific crime type’s coordinates throughout out all the files.

A look into Chicago Police Department’s gun related incident reports from January 2008 through February 2016. The data is from data.cityofchicago.org. 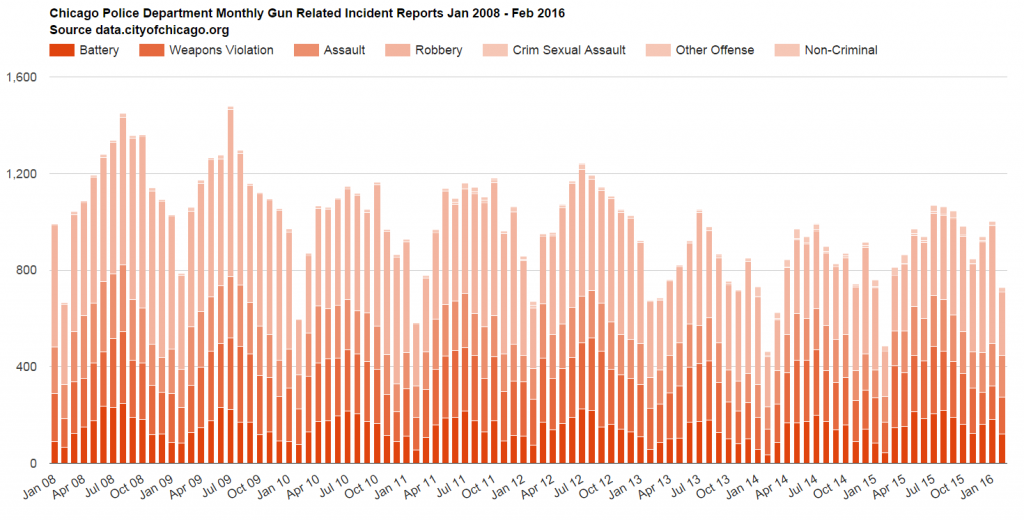 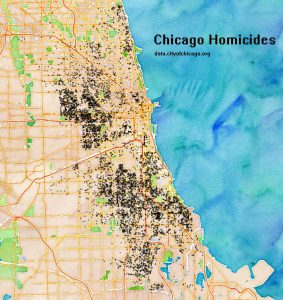 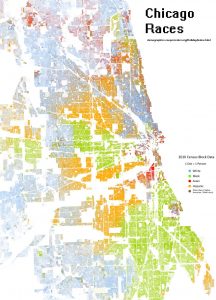 I made a video of PARSING HTML USING REGULAR EXPRESSIONS.

Here is the wordcloud image result of Rule 14 violations. 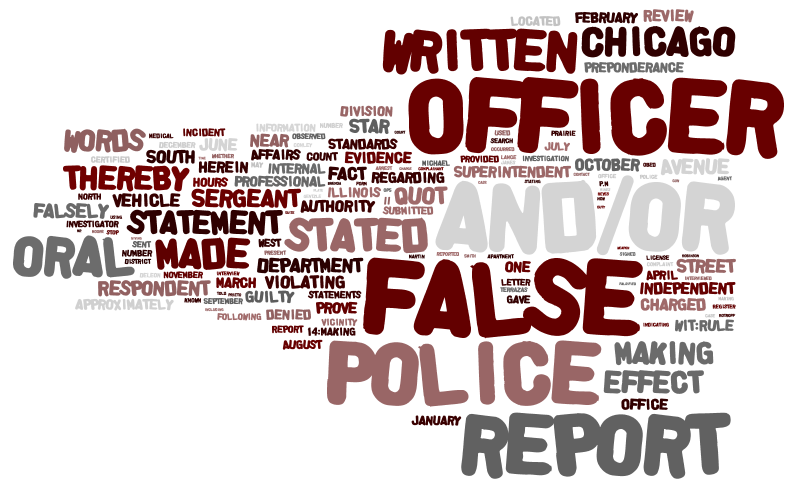 Here is the video with commentary of how I made it.

The data is from seanlahman.com. 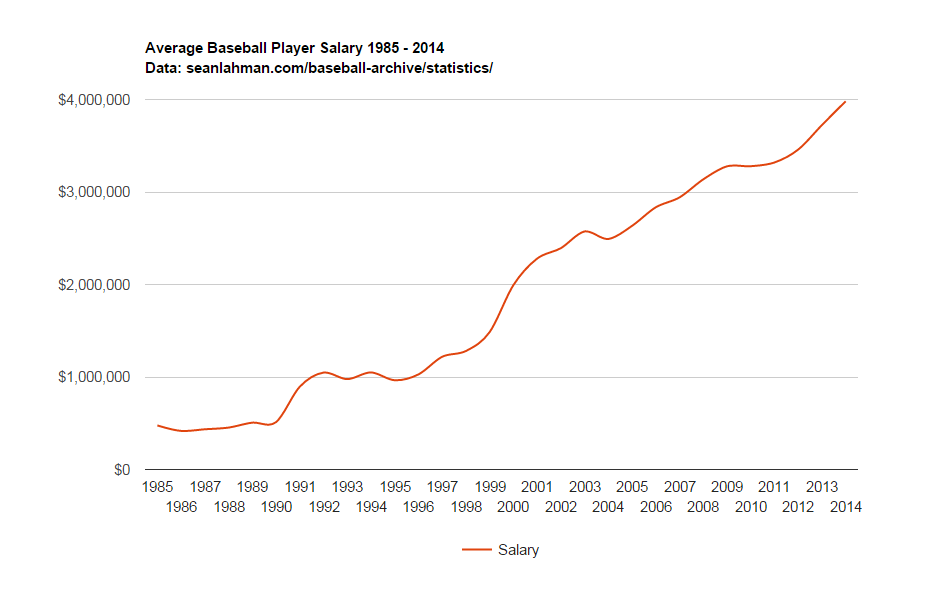 The data was obtained and parsed from the Trib http://crime.chicagotribune.com/chicago/shootings

I made a daily line chart using Google Charts, and an overall intensity map using CartoDB. 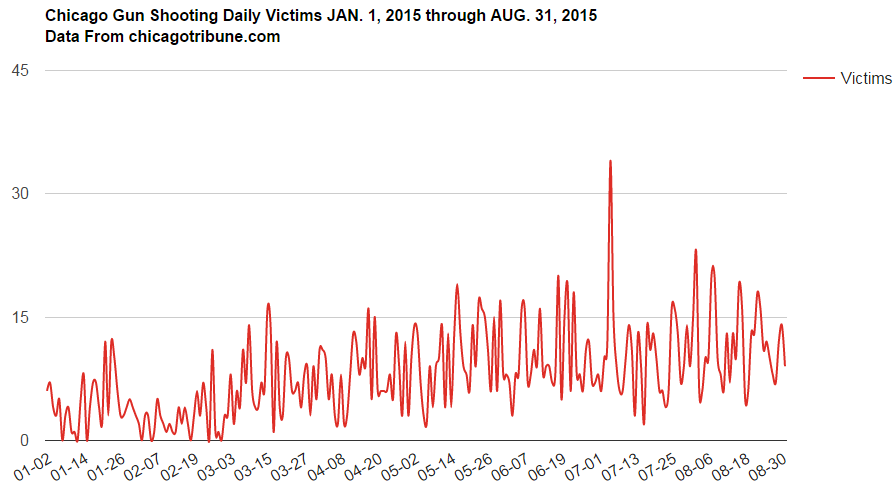 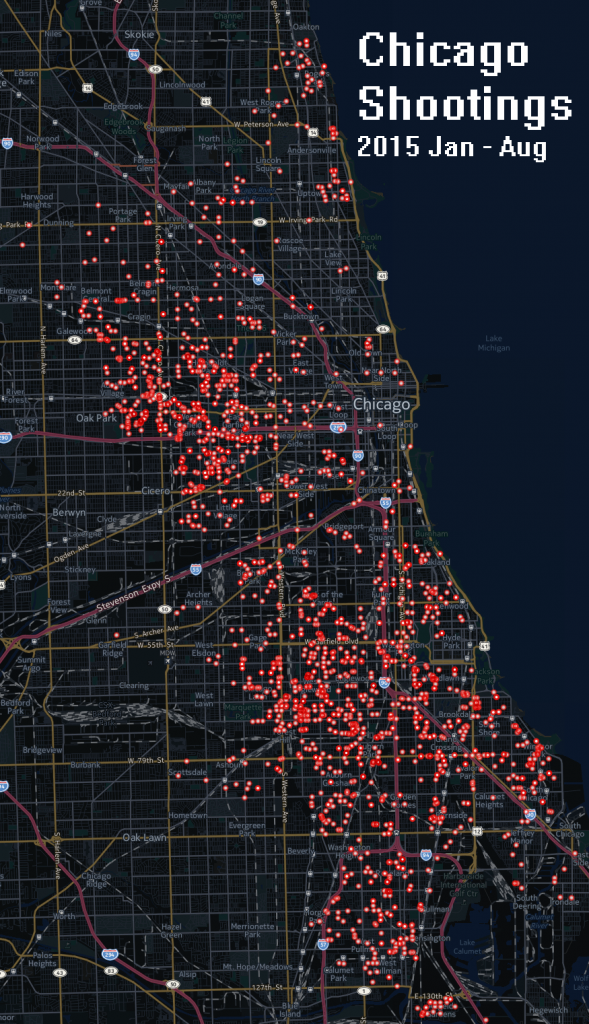 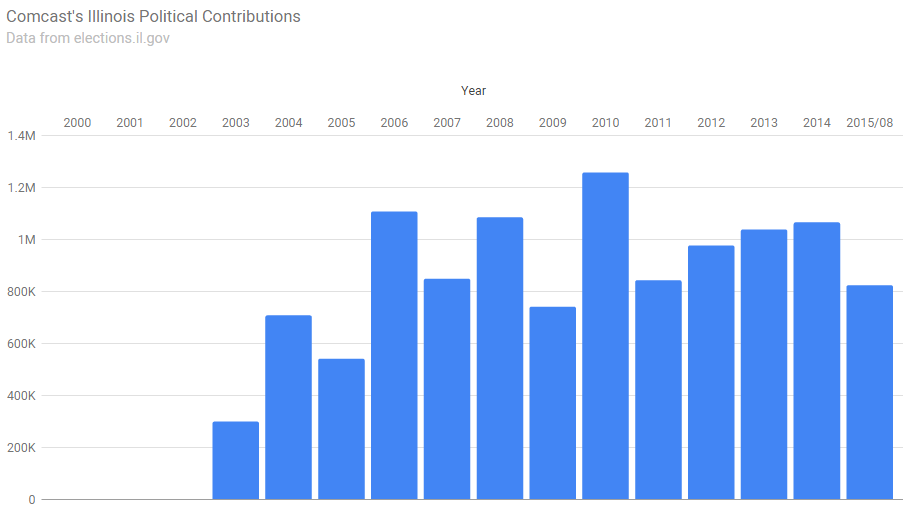