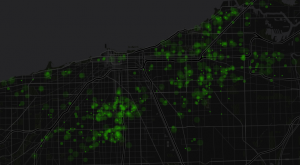 The chart below displays over 15 years of CPD’s Cannabis related arrests for possession of 30 grams or less. The data is from data.cityofchicago.org 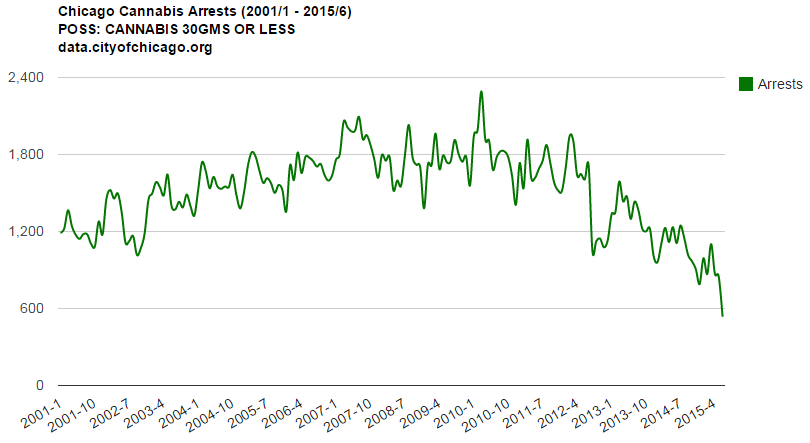 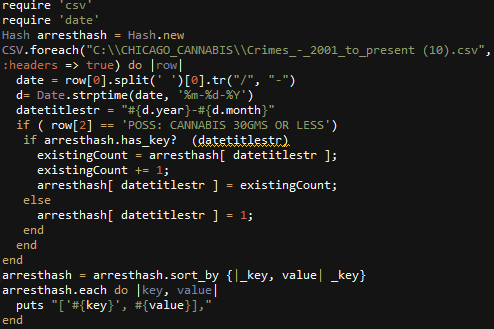 Geo-temporal map of US Drone Strikes from the last 10 years. 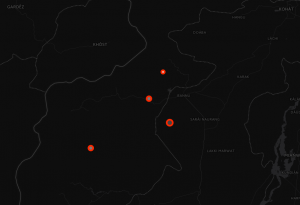 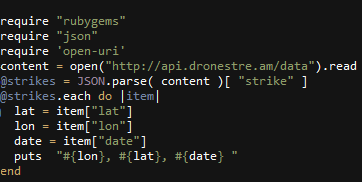 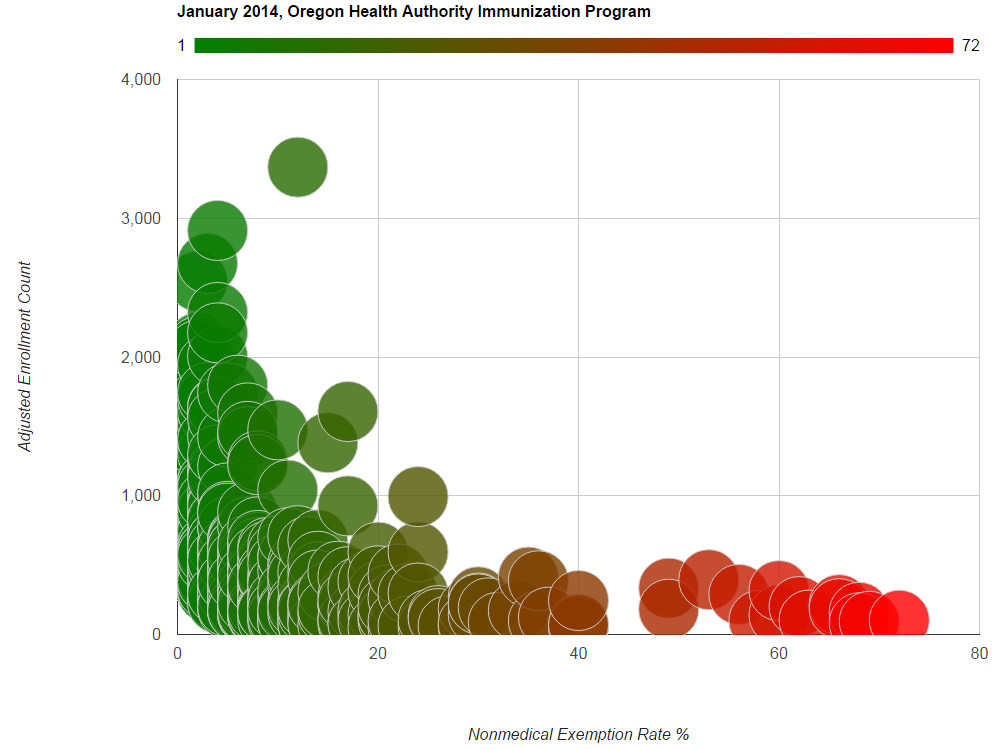 Now let’s add some School Names to the tail ends of the chart above.
(Click on images for higher resolution)

Over 1,000 Enrolled and Nonmedical Exemption Rate % Greater than 3
School Names with over 3% percent of unvaccinated and have over one thousand students.. 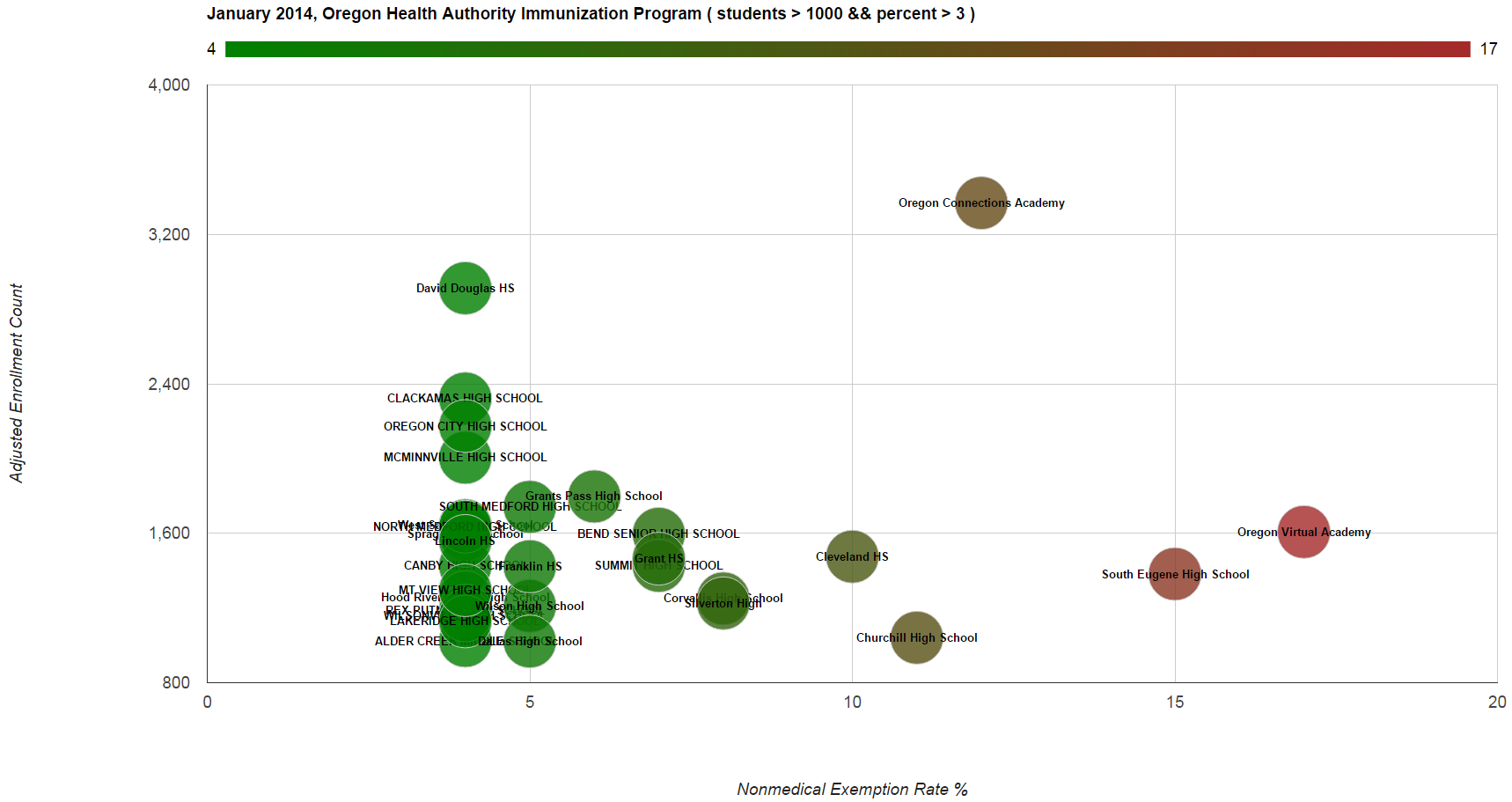 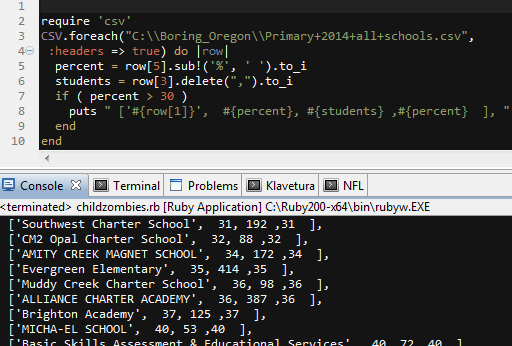 In this post I parse out specific crime category coordinates from the 2014 SFPD data found here, and plot them on some google maps. 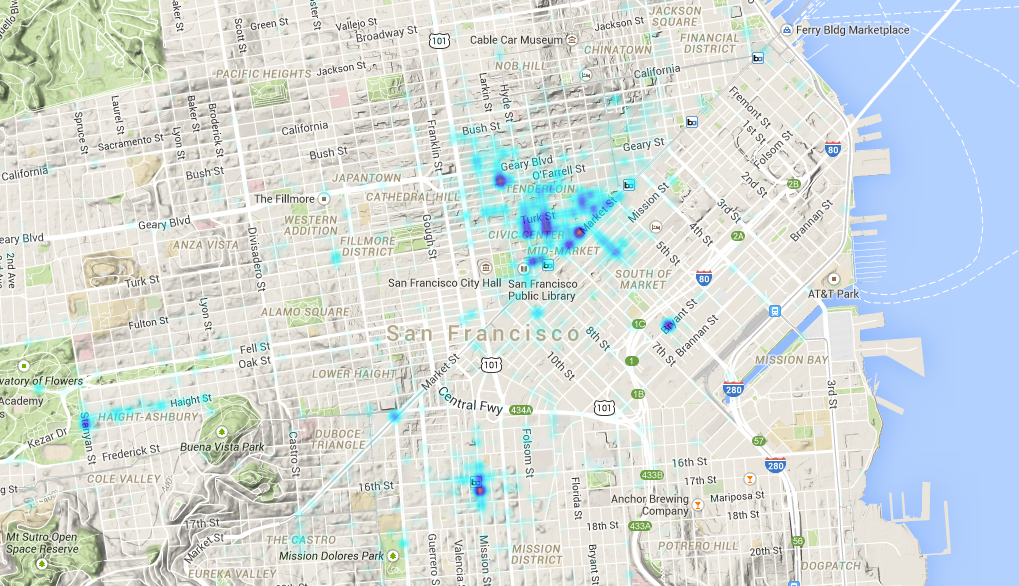 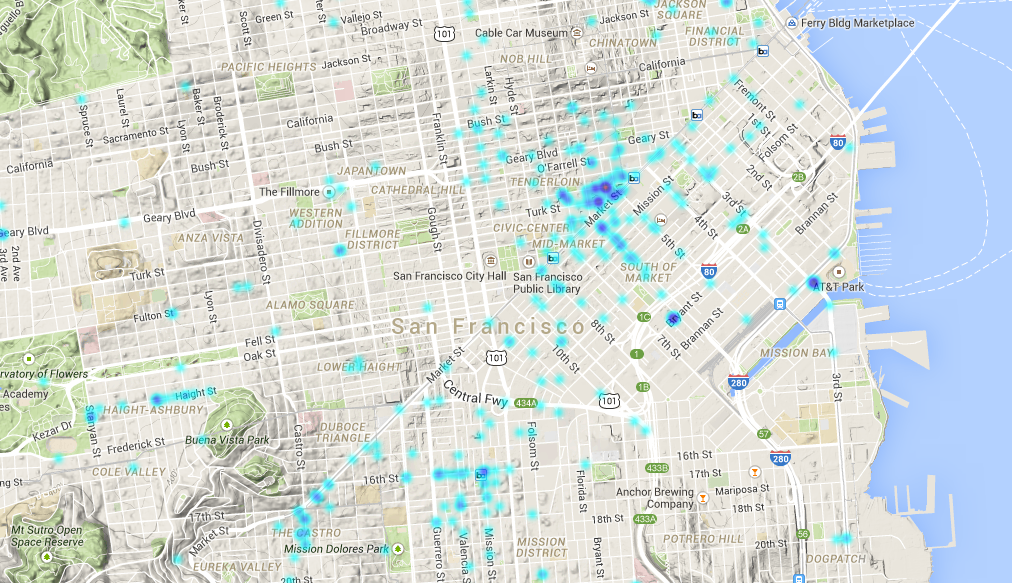 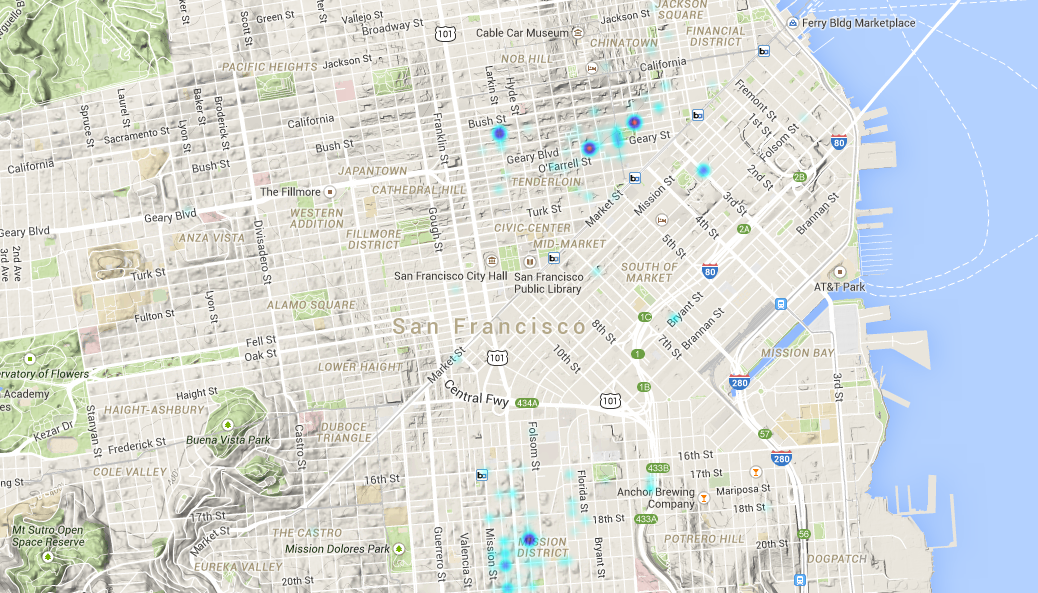 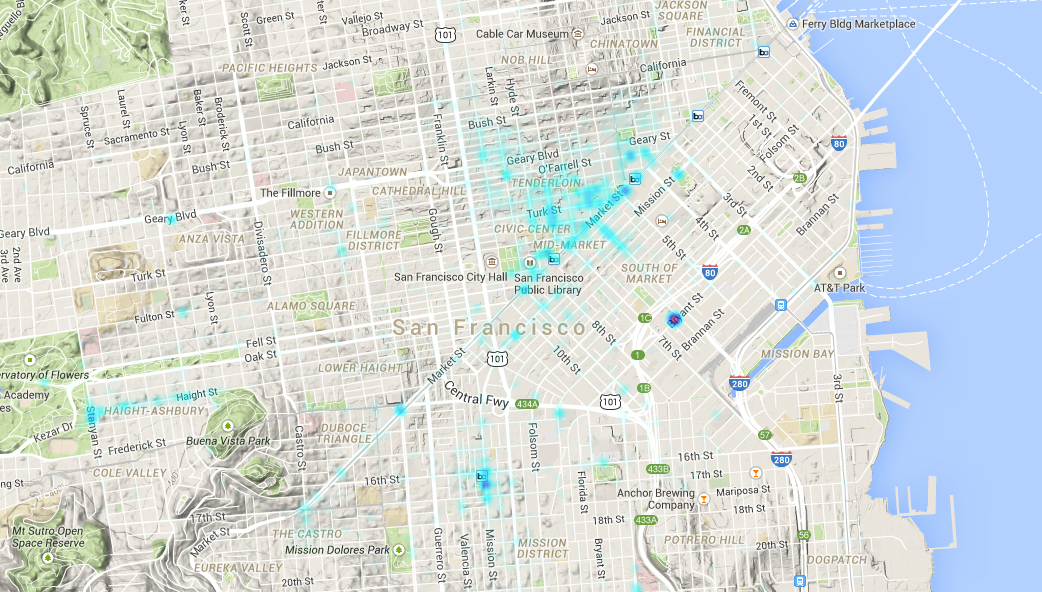 Data is from here scarped from Basketball-Reference.com . Found on reddit.com/r/datasets 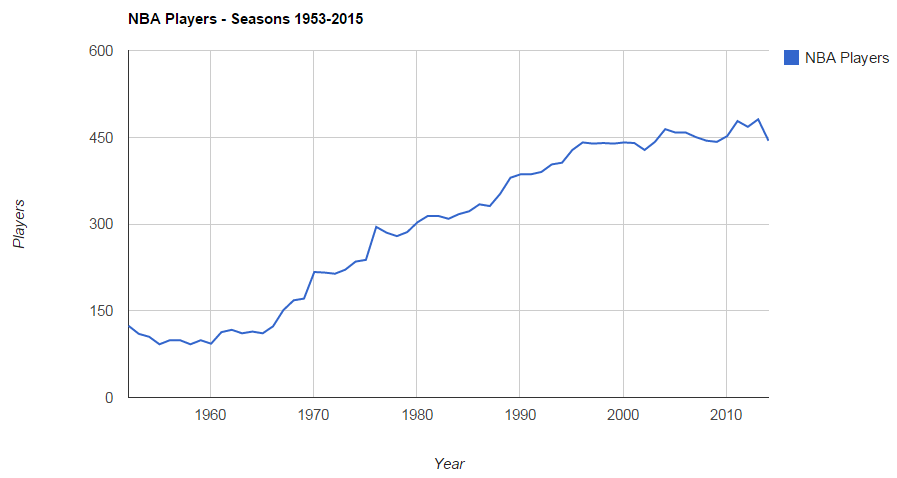 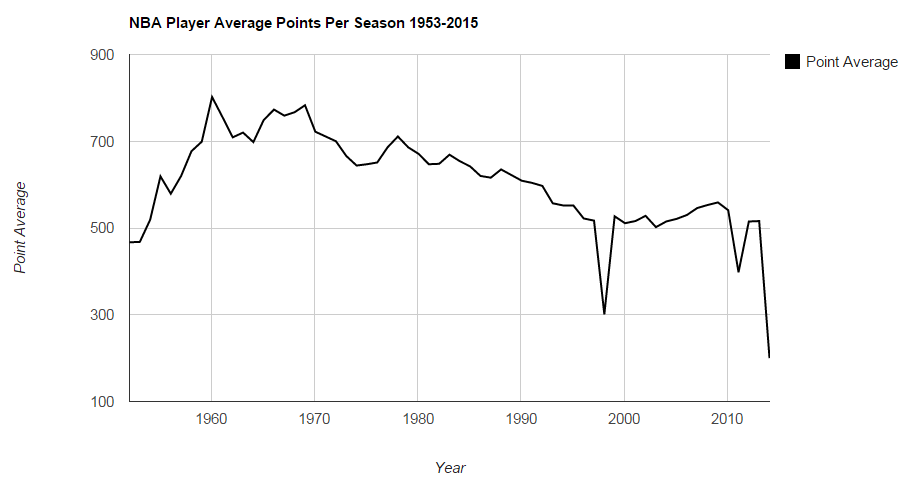 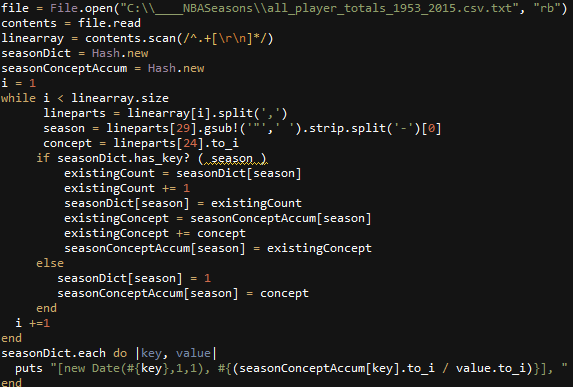 In this post I look into Chicago Police Department’s enforcement of two particular narcotics report types: Heroin and Crack Cocaine. I was curious to see yearly migrations of CPD’s activity from 2003 to 2014 in the west side region of Chicago.

The Data is from City of Chicago Data Portal

Ruby was used to parse the data and convert into JSON.
Google Heatmaps API was used to generate the maps.
Camtasia Studio 8 was used to annotate and export the videos. 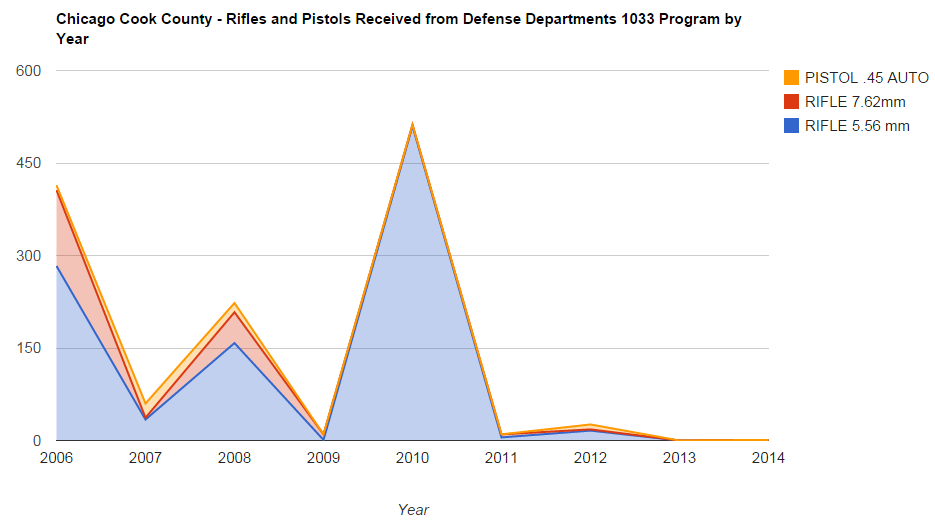 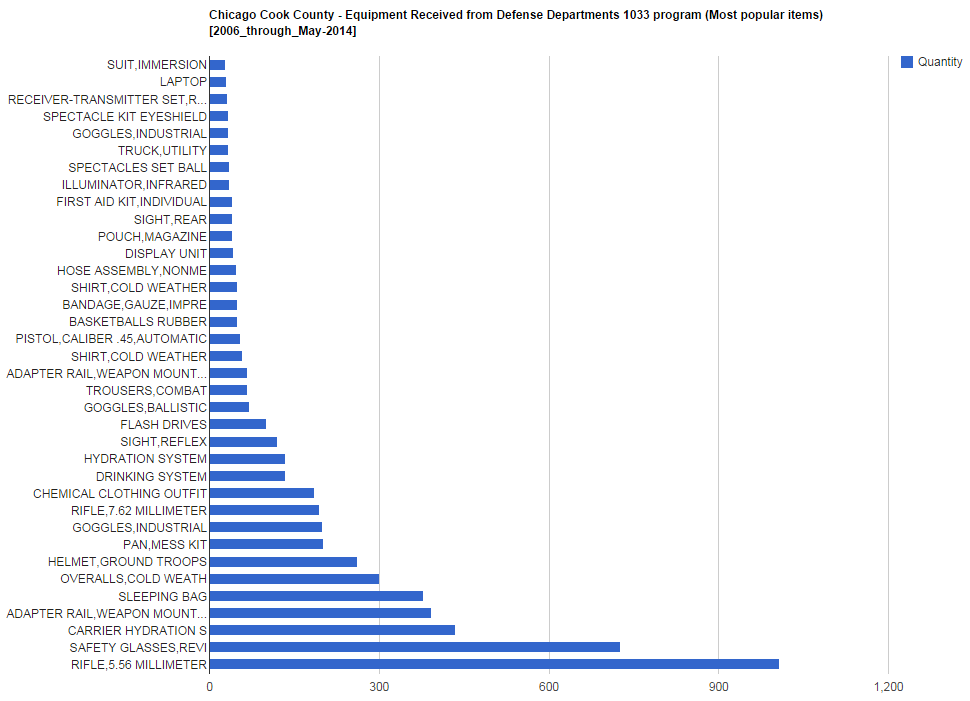 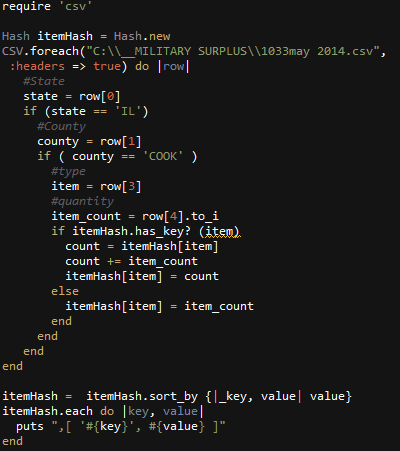 I parse an NFL dataset, and visualize it in a GoogleCharts Column Chart. 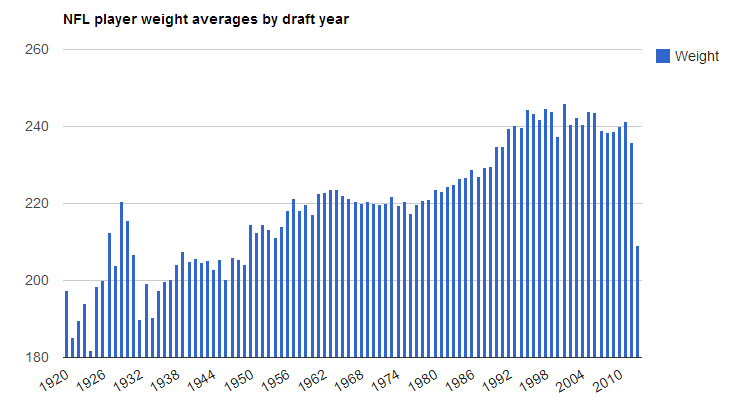 The video above details the steps taken

The data is from Here. 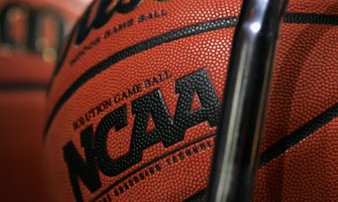 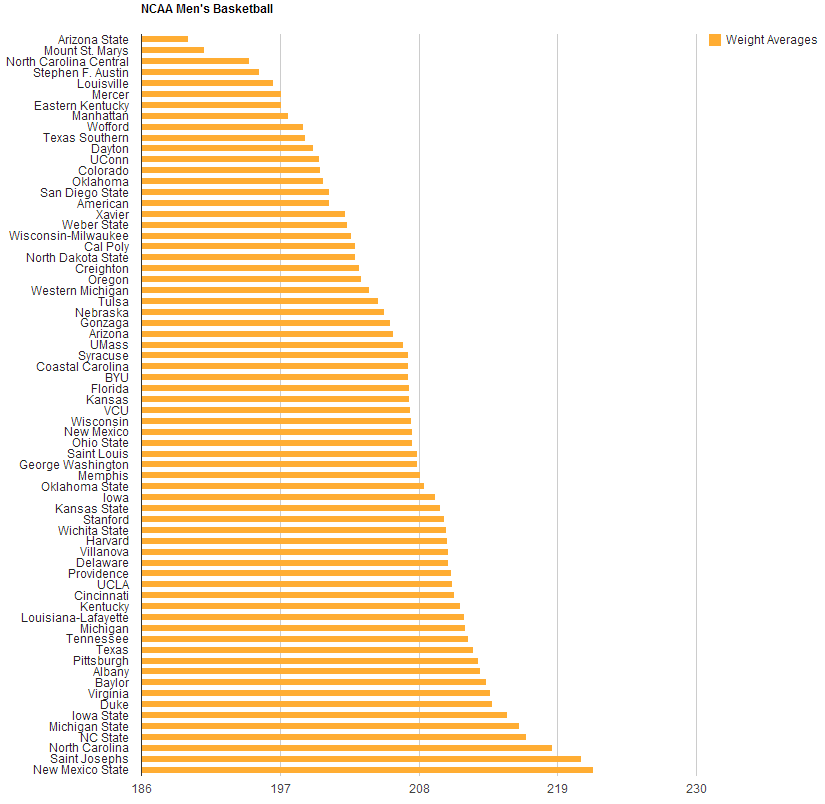 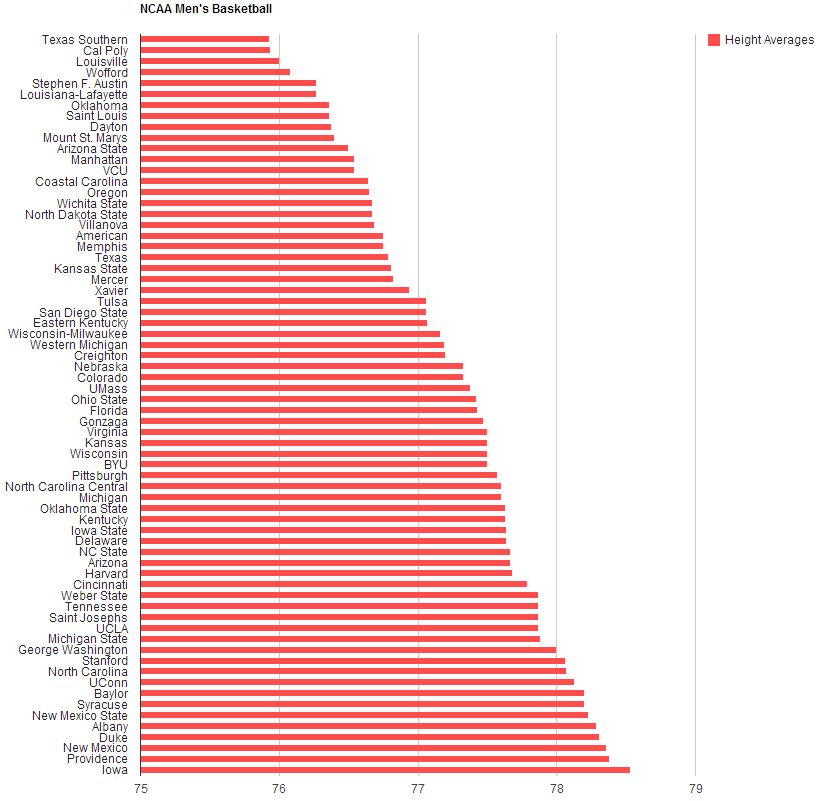 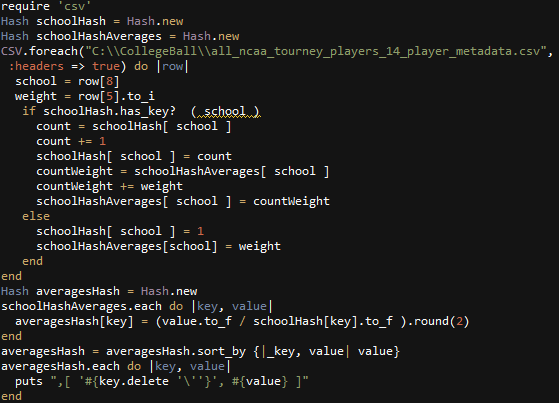 END_OF_DOCUMENT_TOKEN_TO_BE_REPLACED

This dataset reflects reported incidents of crime (with the exception of murders where data exists for each victim) that occurred in the City of Chicago from 2001 to present, minus the most recent seven days.Data is extracted from the Chicago Police Department’s CLEAR (Citizen Law Enforcement Analysis and Reporting) system. Read More about the dataset here

Here is an example of how I would parse out all coordinates of narcotics violations for the month of January in 2013. 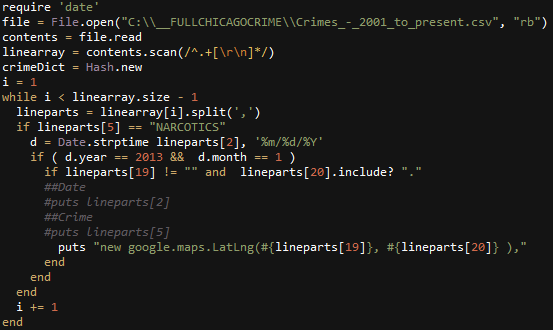 Lets test the coordinate outputs by appending them into a google maps heatmap. 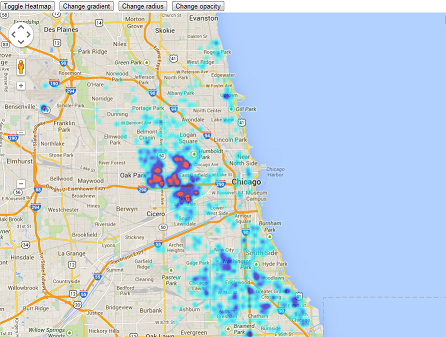 Okay, now I’m going to manually make one of these images (with static center and size) for each month from January 2012 to October 2013. Next, I wrote a quick c# application using ImageMagick to programmatically crop each Browser screenshot.

Now I have the frames for my animation. 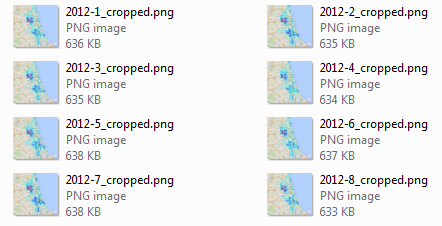 Lastly, I append all these images into a movie using Windows Movie Maker, and add some Beethoven as background music.